What is Childhood Trauma?

You can tell when a kid is in trouble. While you might not understand the reasons behind their responses, you know that aggression, withdrawal, self-harm and other destructive behaviors all point to a young person in pain.

These behaviors typically point to a young person who's experienced Adverse childhood experiences (ACEs). ACEs are stressful or traumatic events, including abuse and neglect. 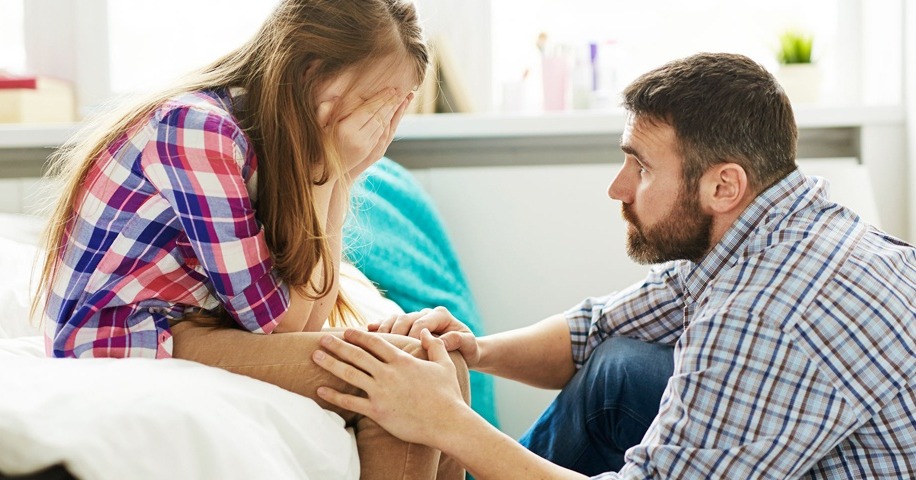 Traumatic events, also known as Adverse Childhood Experiences (ACEs), can have many profound effects on childhood development. Not only can prolonged exposure to trauma interrupt a child’s physical and mental growth, but high doses of adversity have been shown to change the brain’s architecture and responses to stress. If left untreated, these changes can result in unshakable feelings of terror, depression, and helplessness.

When a child is exposed to Adverse Childhood Experiences, there is no doubt that the trauma will bear some effect on them. Instead, the question is how deeply they will be affected by adversity.

Idaho Youth Ranch is here to help young people, ages 9 through 24, overcome these difficult experiences by transforming pain into strength, fear into confidence, and trauma into resilience. Get help for a child today.

There's a lot of things that can cause trauma. About 20 years ago, doctors at the Centers for Disease Control and Kaiser Permanente discovered something that changed the way we think about childhood experiences. They asked 17,000 people 10 questions. They all started with "Before your 18th birthday, did you experience..." and questioned people about a list of adverse experiences, including various types of abuse, neglect, and violence. Calculate your ACE score now.

Idahoans are certainly no strangers to Adverse Childhood Experiences. Based on data from the Idaho Department of Health and Welfare, Idahoans are more likely to have experienced 4 or more ACEs than the average American. 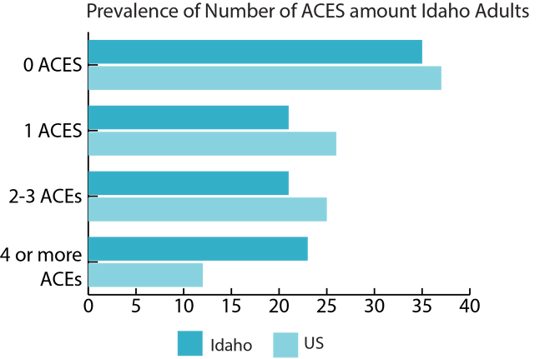 ACEs can also lead to substance abuse as well. The following graphs show how ACEs can increase the likelihood of a person binge drinking or using marijuana.

A young person who has experienced trauma can exhibit a variety of behaviors. They might lash out in sudden anger or become increasingly moody and withdrawn. Perhaps they’ll find themselves in with a new group of friends or trade their bright and friendly disposition for the one you can no longer recognize.

ACEs research has taught us that chronic exposure to trauma can lead to unregulated doses of toxic stress, and while this natural stress response may be useful to someone who is coping with adversity, it may also be the origin of many observable issues.

Children who have experienced Adverse Childhood Experiences (ACEs) report higher instances of having problems in school.

According to a 2015 publication by the Child Welfare Information Gateway, instances of abuse, neglect, and family dysfunction occurring before the age of 18 can disrupt brain development and limit one’s social, emotional, and cognitive functioning.

Because of this disruption, ACEs are the root cause of many serious academic, social and behavioral problems that have the potential to prevent a child from receiving the full benefits of education (Kauffman, 2016). Multiple studies have found a correlation between students’ ACE scores and academic performance. In fact, an ACE score of 3 or higher makes children 32 times more likely to struggle in school.

By affecting normal, adolescent development, trauma can cause a multitude of physical, mental, and behavioral consequences. With this, it is perhaps not surprising that researchers have found a significant correlation between juvenile crime and Adverse Childhood Experiences (ACEs).

With nearly 67% of adults having faced at least one Adverse Childhood Experience, it's easy see how trauma has become a public health crisis. As a result, this trauma not only affects individual people on mental, physical, and emotional levels— it affects everyone, and it's taking a huge toll on our society.

Learn how we can help

Our masters-educated and trained therapists and counselors have the experience your young person needs to find healing. 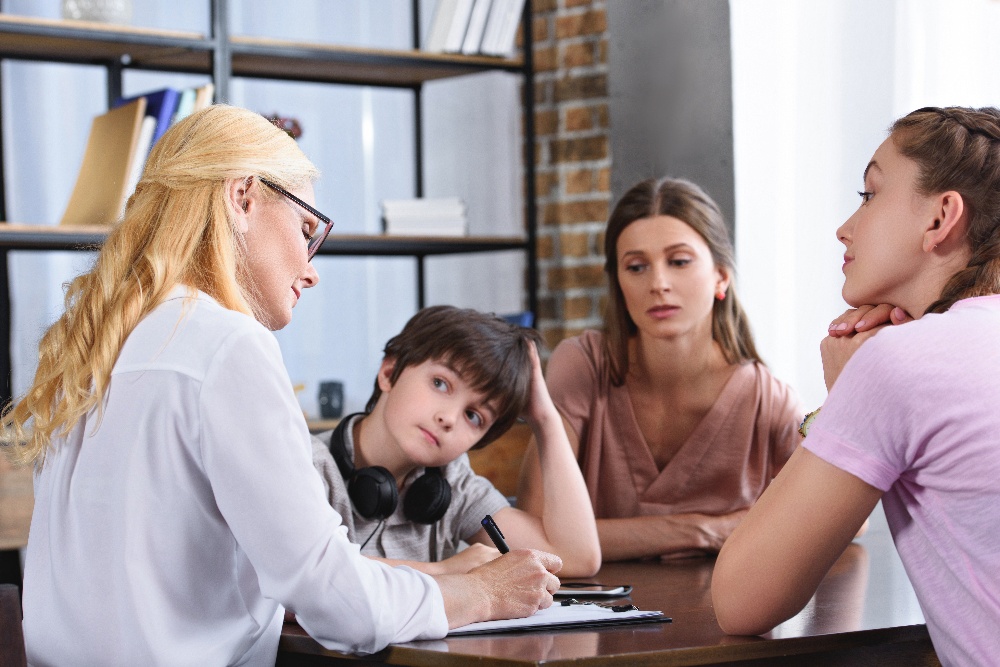 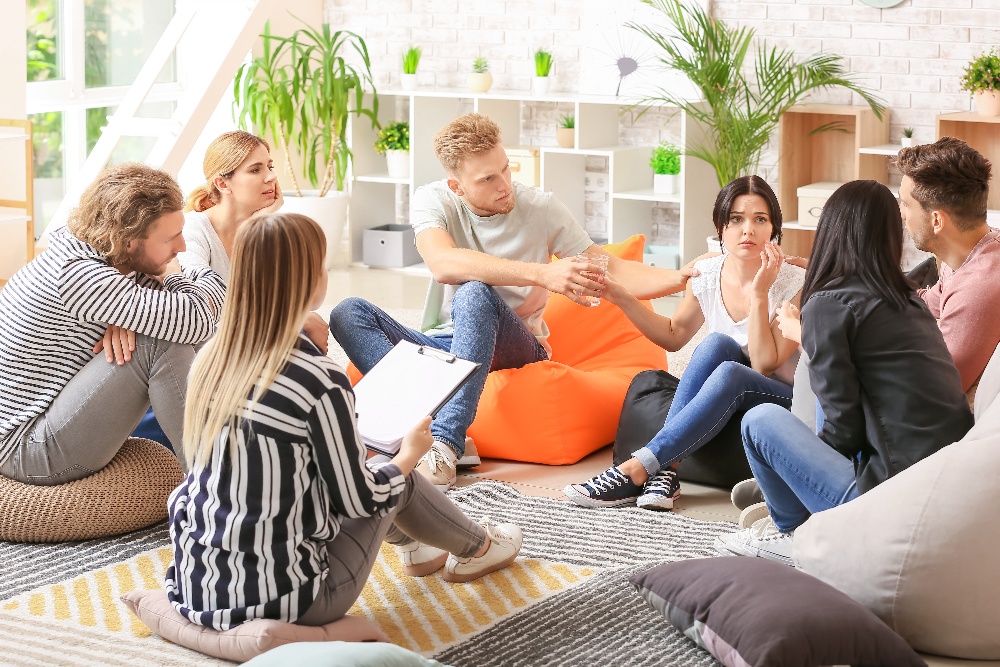 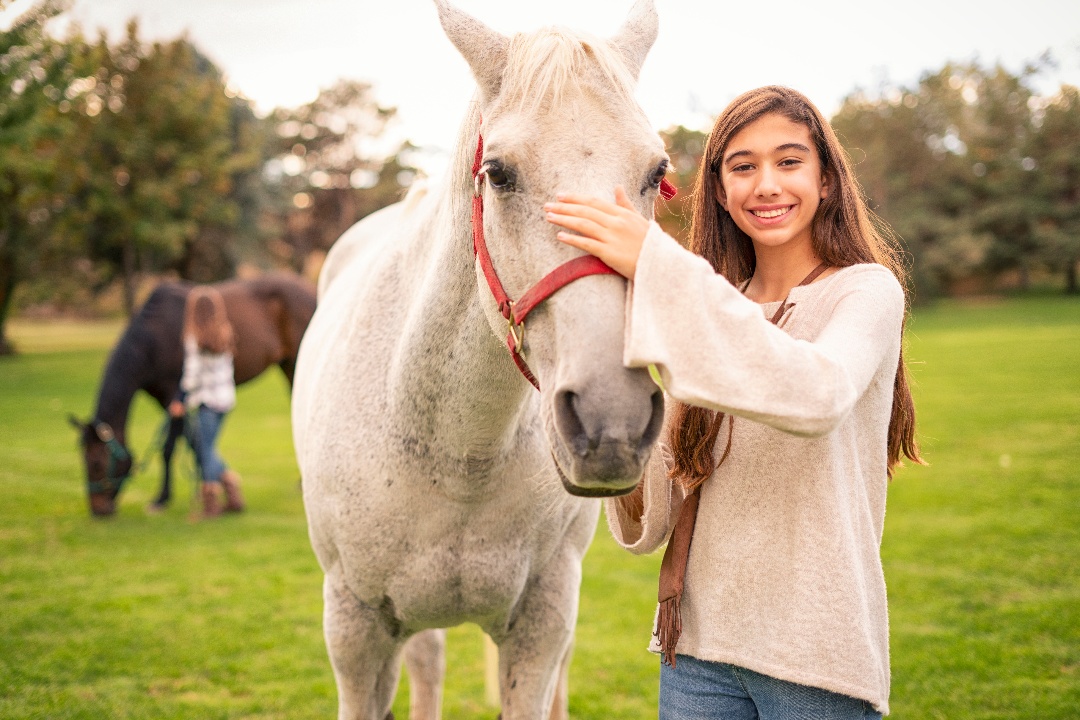 Working with horses has been a proven method of emotional recovery and one of the unique services offered by Idaho Youth Ranch.